Roberto Demeglio, a graduate of the Benvenuto Cellin Art School, opened his own jewellery laboratory in 1984 near to the workshop of his father, Giuseppe. It was here that he began to develop his own jewellery “methods'', many of which he would later patent and would garner high praise at international competitions.

The uniqueness of Roberto Demeglio’s jewellery is not limited to the technical side of things. The Italian designer’s pieces are also recognisable for its use of rarely-seen jewellery materials: carbon fibre and ceramic. The latter is present in Roberto’s items in matte and polished form, and sometimes both simultaneously. 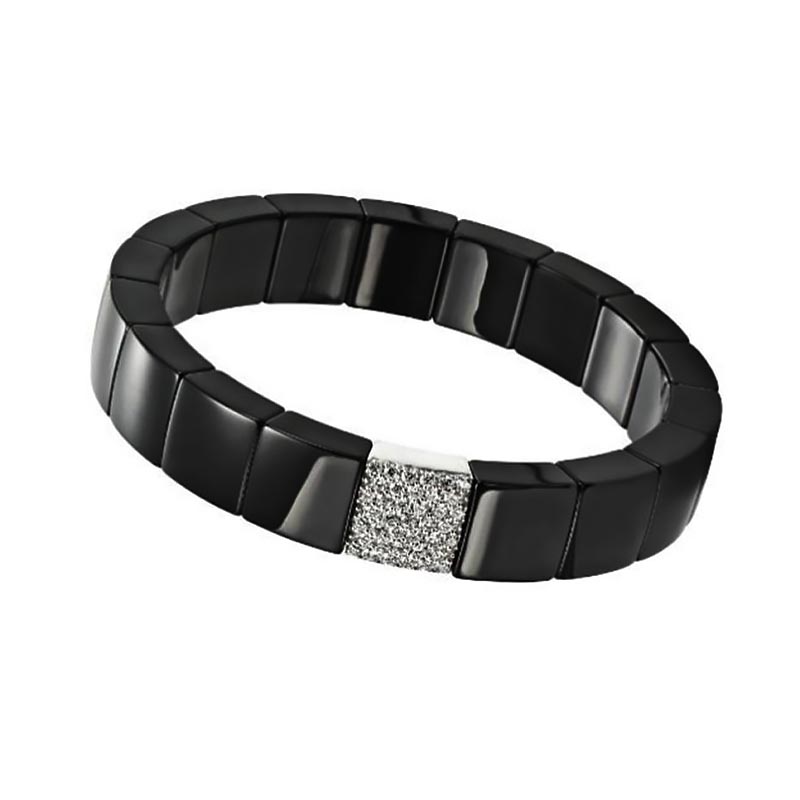 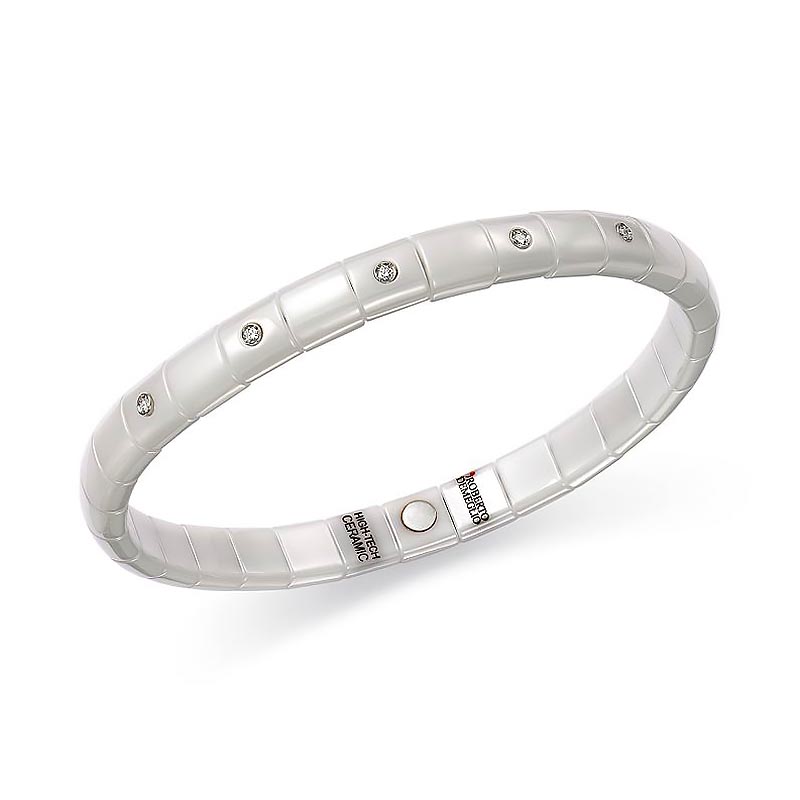 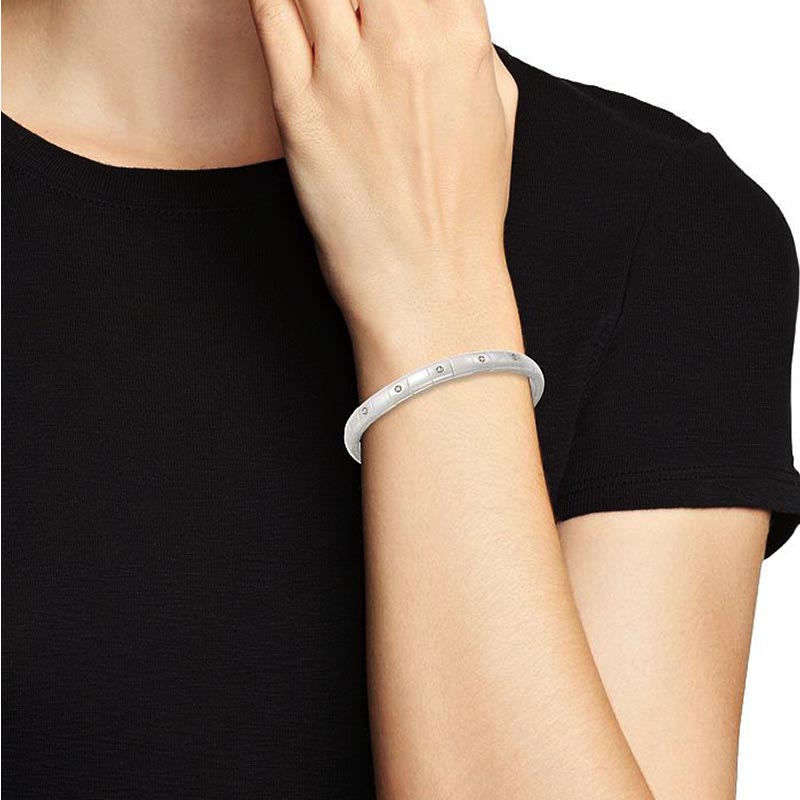 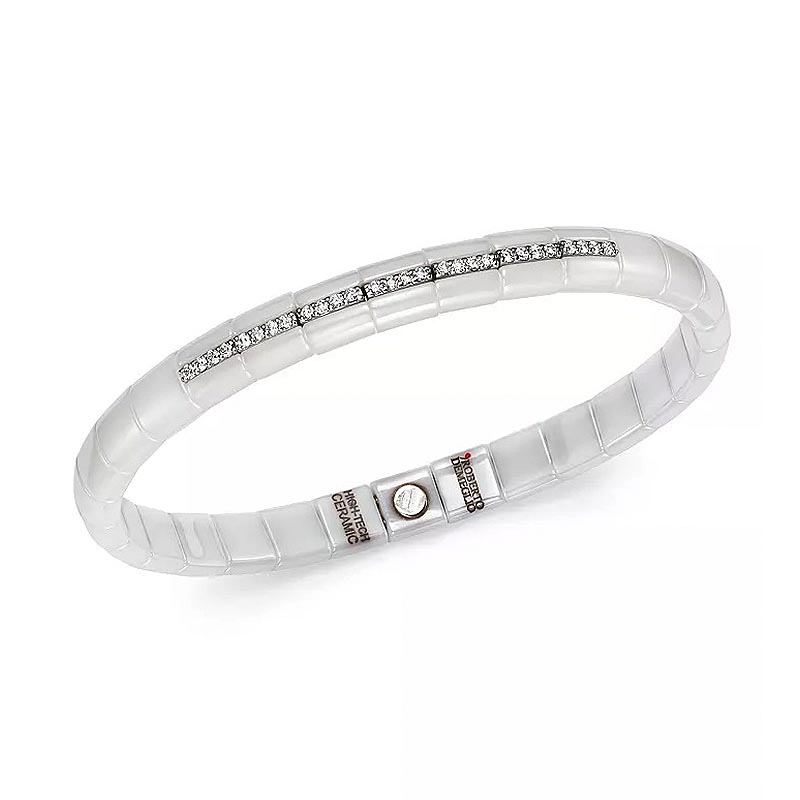 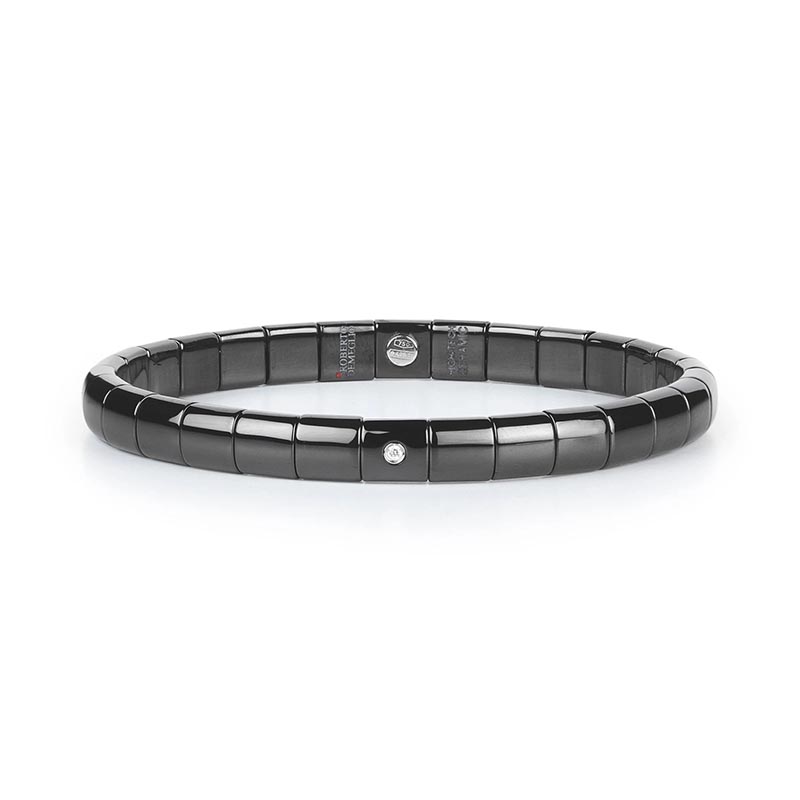 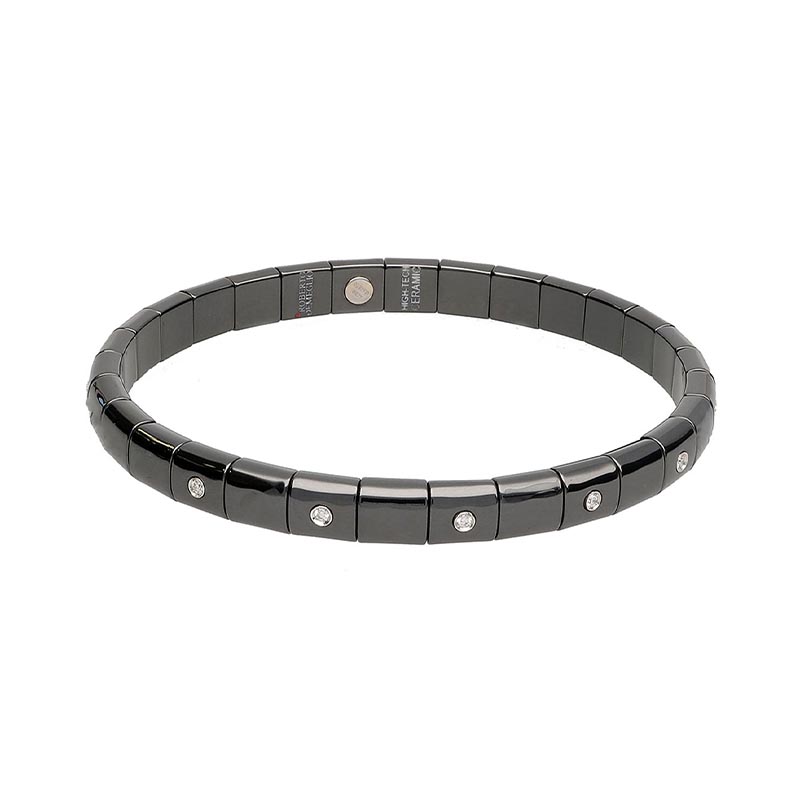 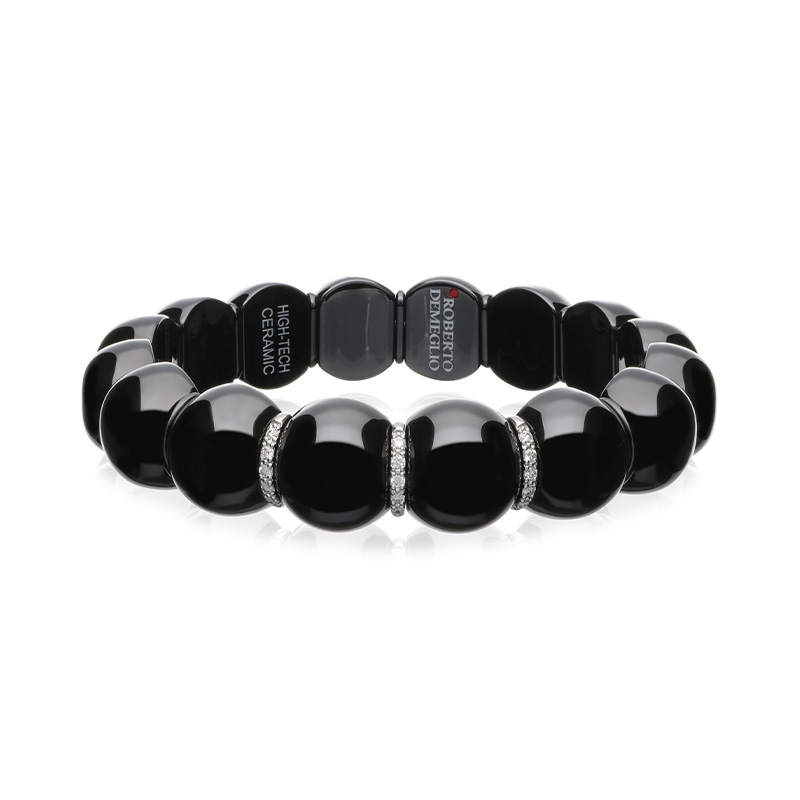 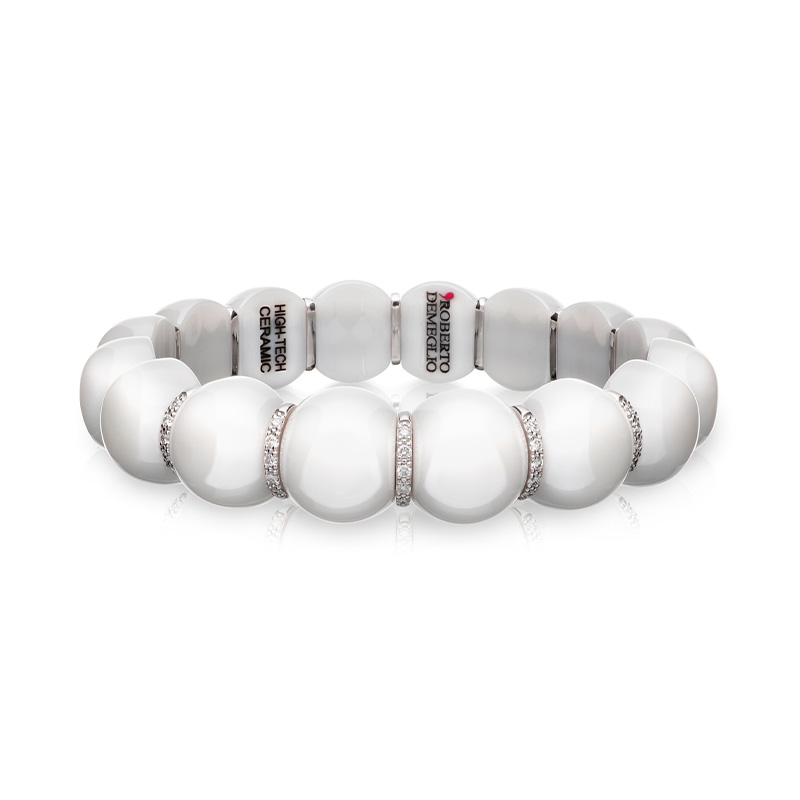 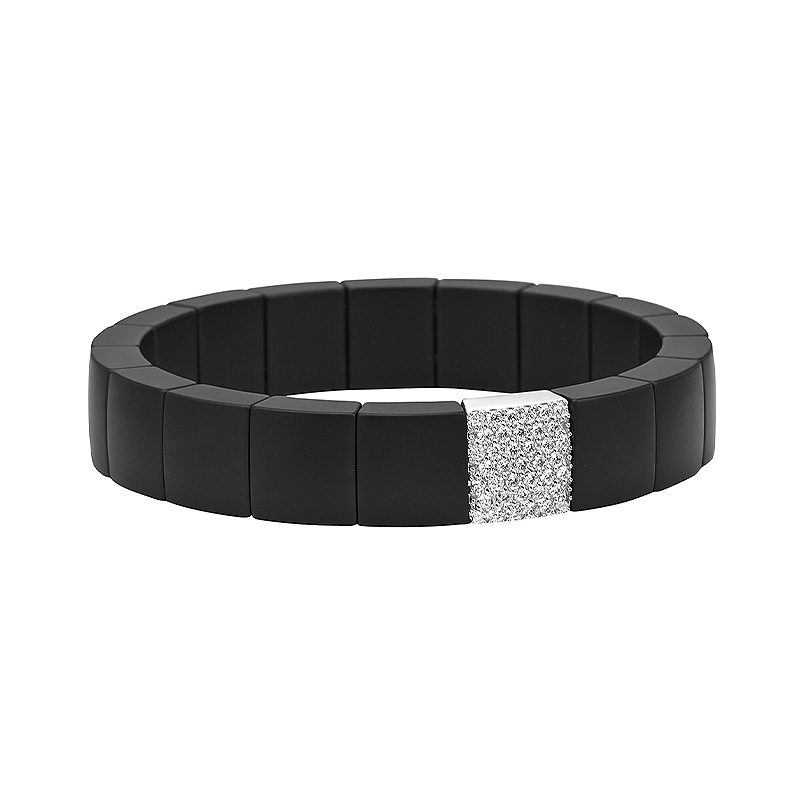 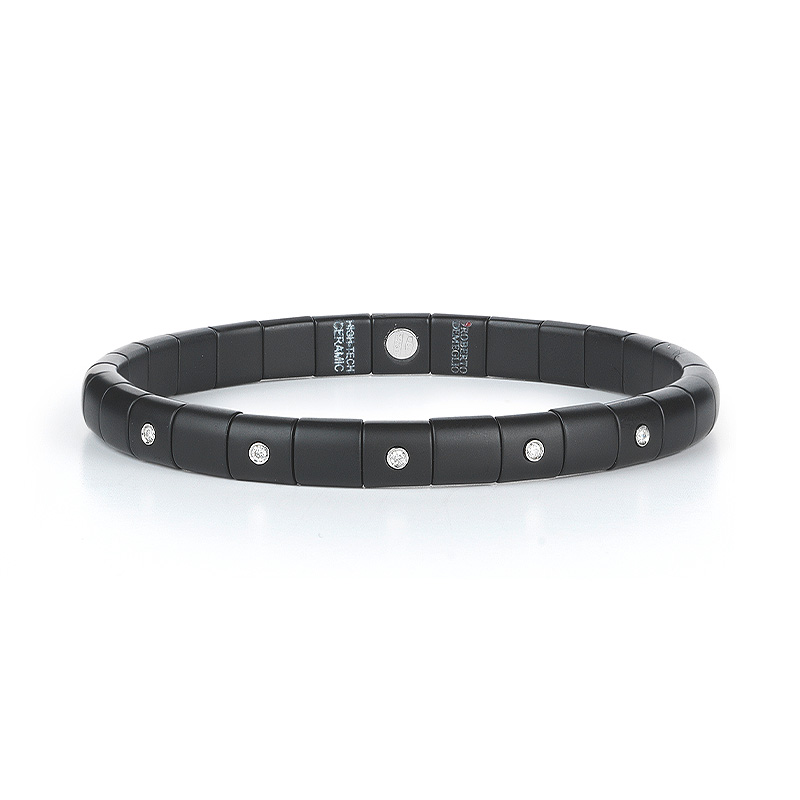 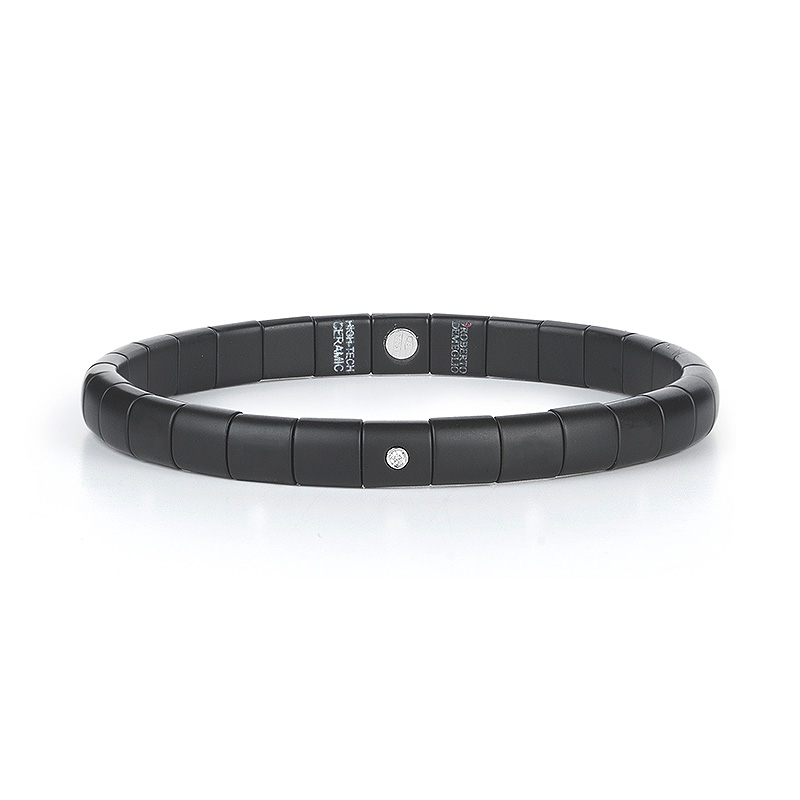 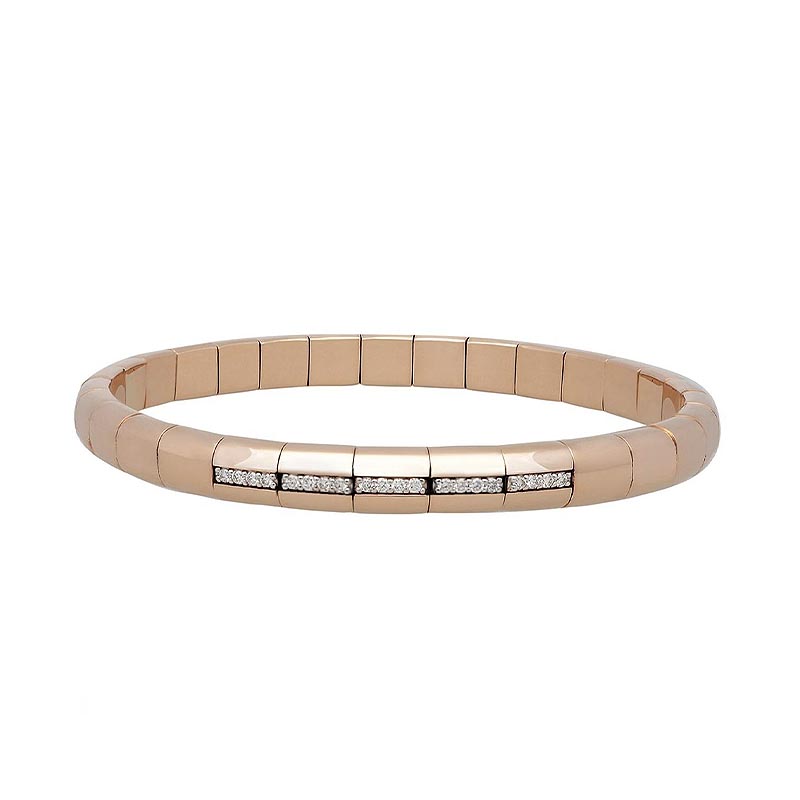 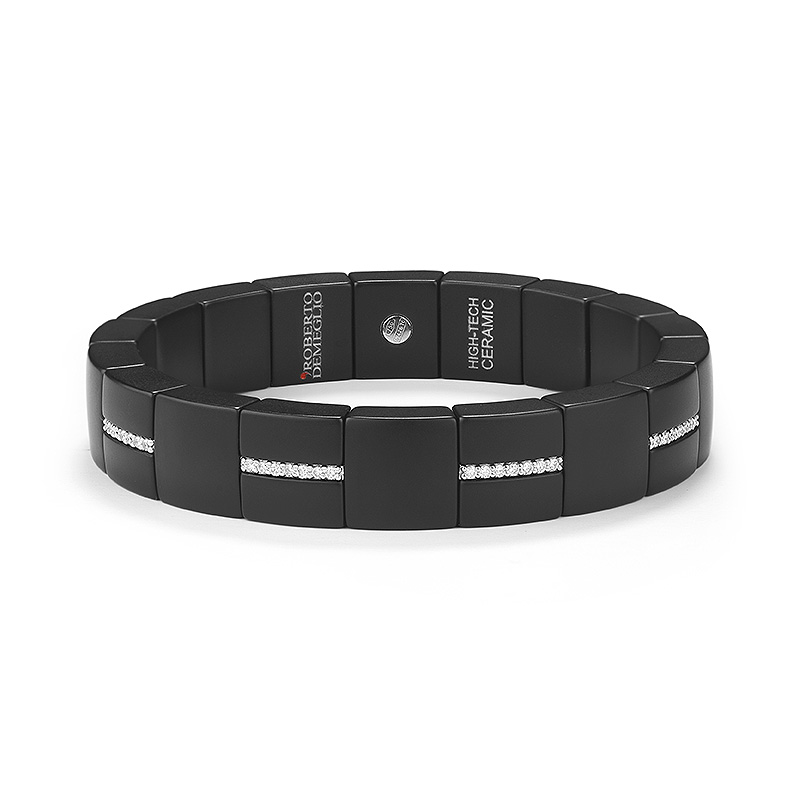