The original Ventura, launched in 1957, made watchmaking history as the world’s first electrical, battery powered watch. With its daring and distinctive design, it quickly became an icon and a collector’s item. Ventura’s latest incarnation is a faithful tribute to the original and mirrors the pioneering shield shaped celebration of Mid-Century Modern design. 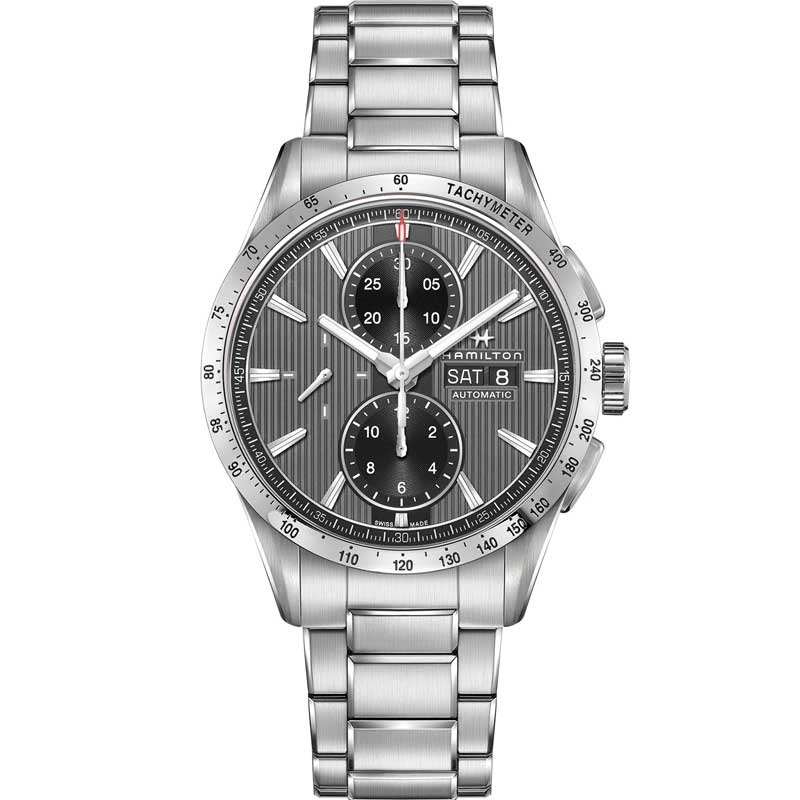 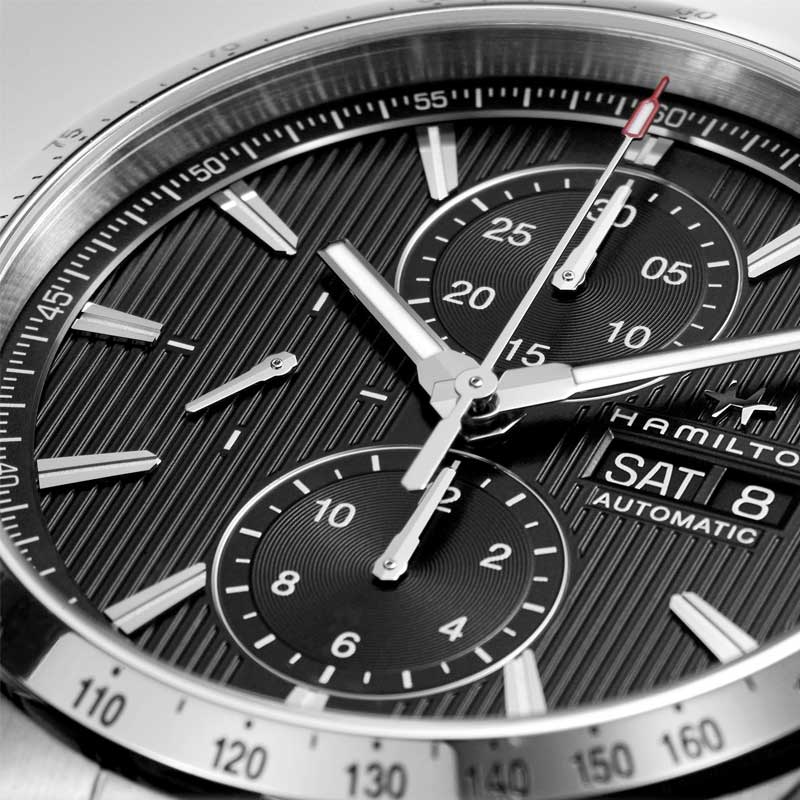 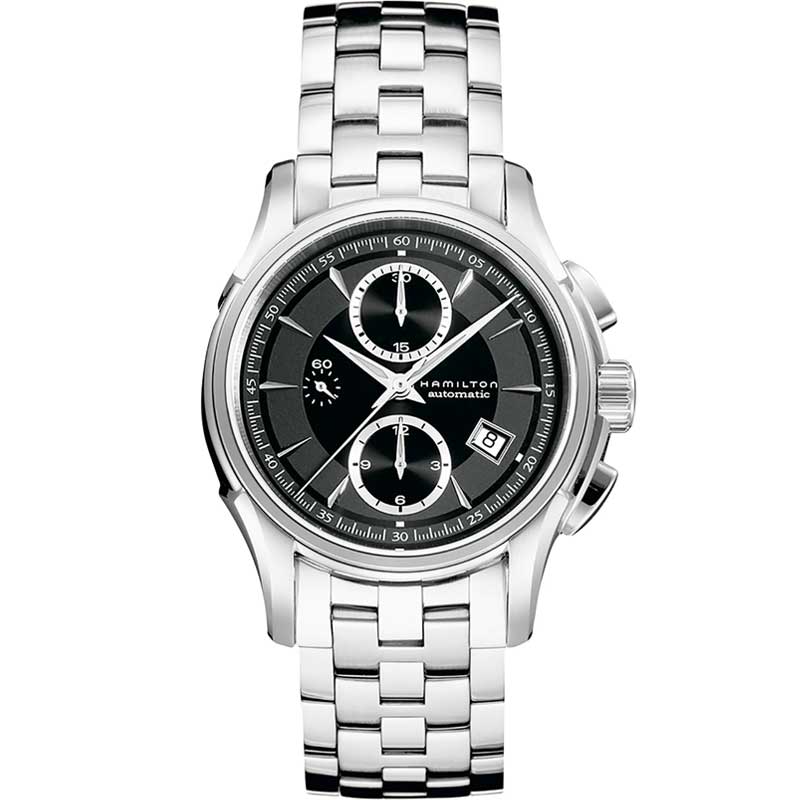 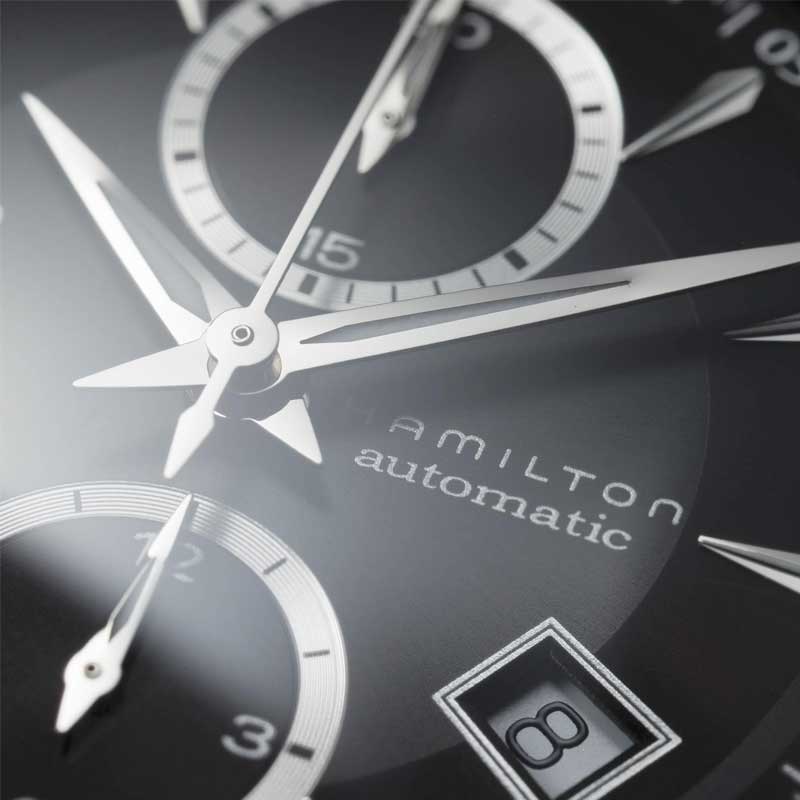 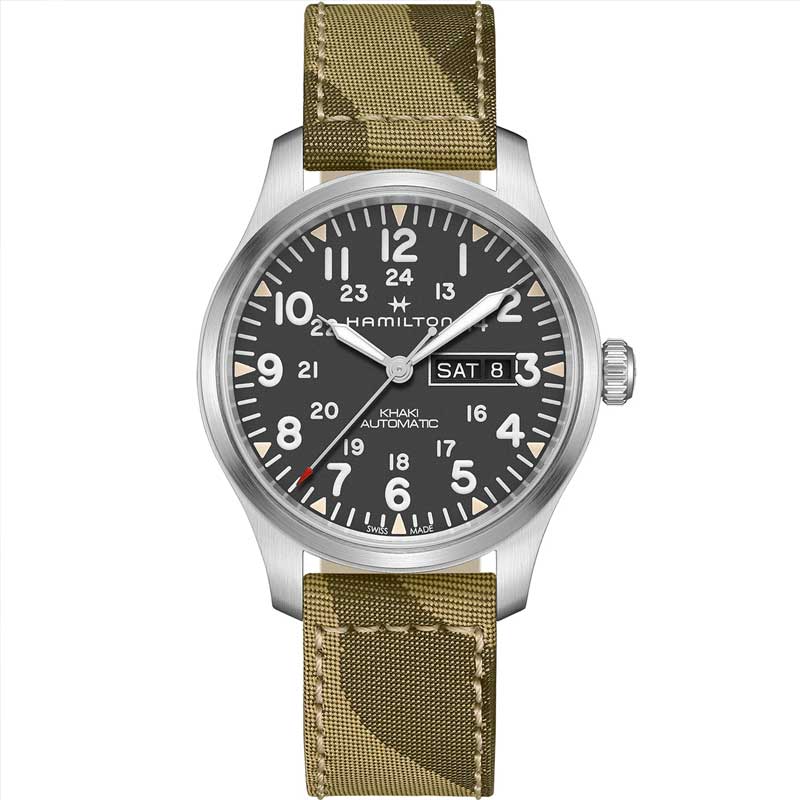 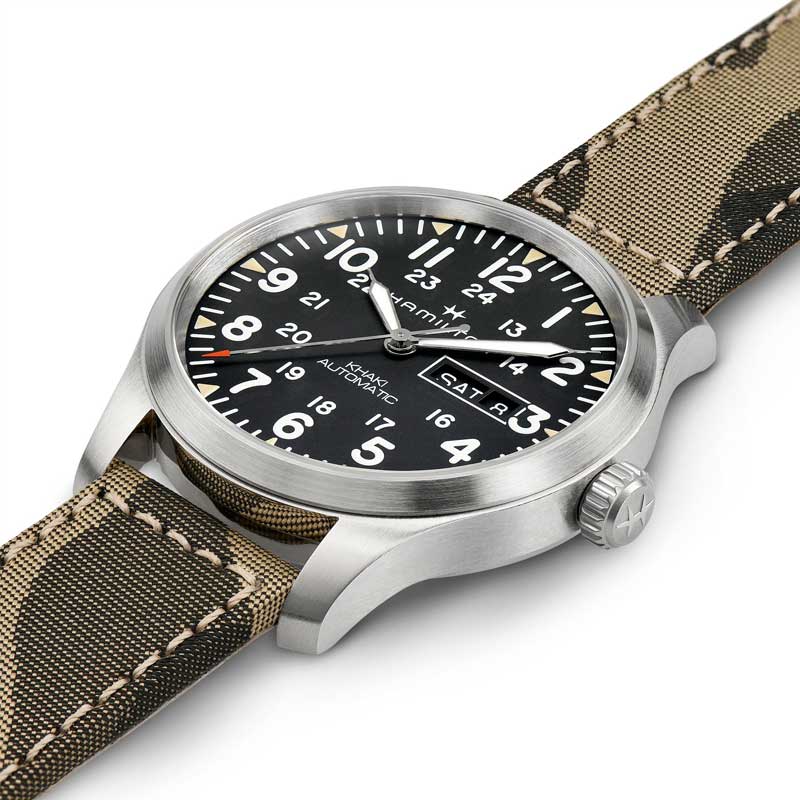 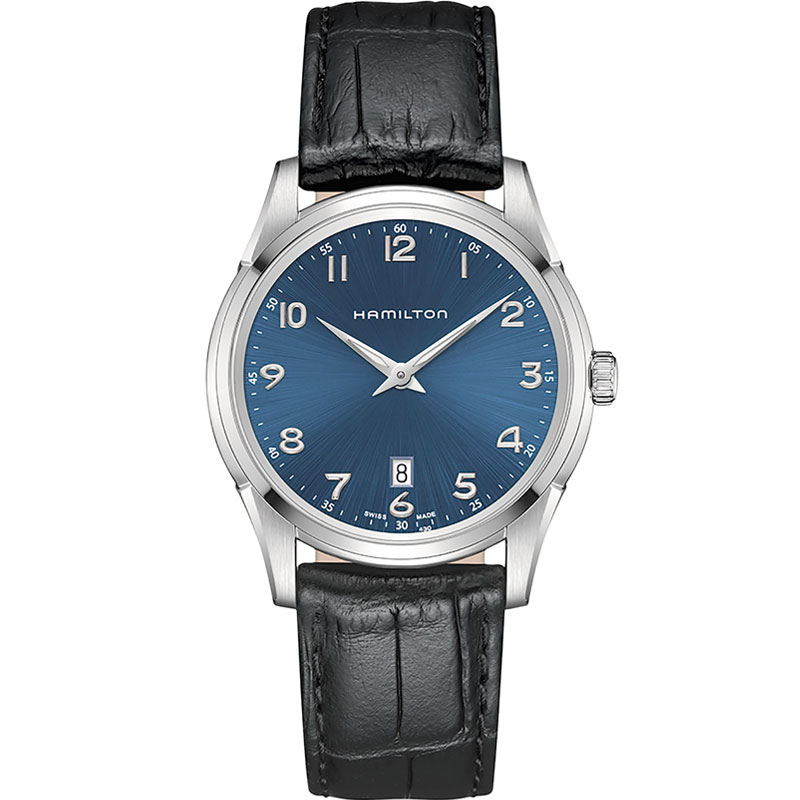 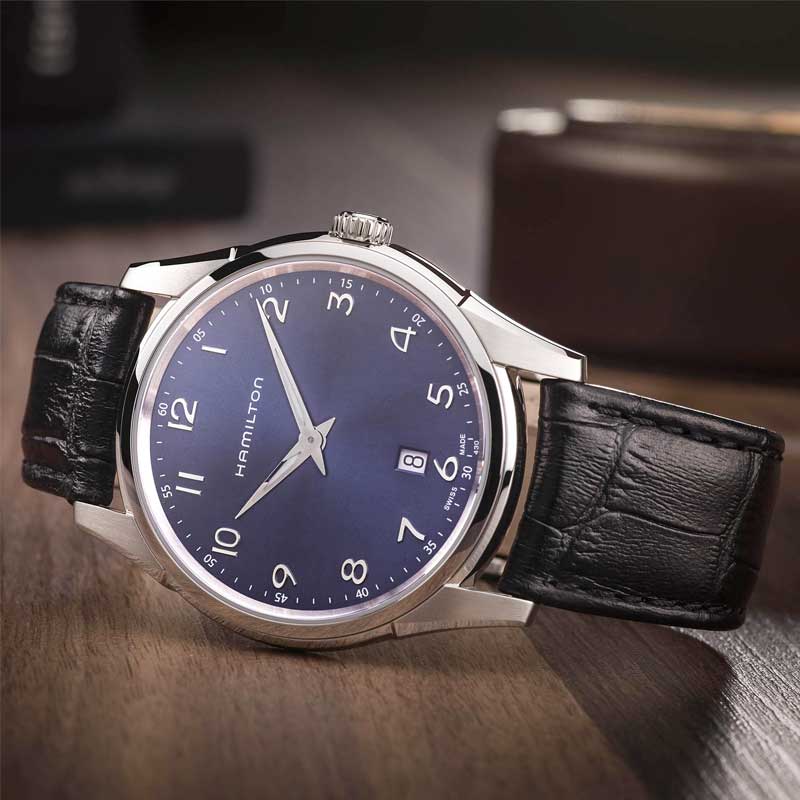